Notice: Trying to access array offset on value of type null in /home/leonovus/public_html/plugins/system/nrframework/NRFramework/SmartTags.php on line 147

Notice: Trying to access array offset on value of type null in /home/leonovus/public_html/plugins/system/nrframework/NRFramework/SmartTags.php on line 147

Enhanced data security – Would you use a dollar store lock to secure your most precious assets.

I was just reading another story about another major Data Breach. (Link here)

After hearing about new data breaches with increasing frequency I’ve been continually thinking about how companies keep their data secure. Why are companies allowing the door to their data to be entered so easily? When you dig into the data breach, it was a 2TB database that put personal information for 340 million people at risk. I don’t know any of the particulars, but I would think at a minimum the data would have been encrypted. With hackers increasingly improving their skills and abilities I’m not sure if encrypting data is enough anymore. So, I had a conversation with our Senior Systems Engineer about encryption. On paper, it seems fairly secure, but then he gave me 3 or 4 scenarios that would allow an evil doer the ability to beat the encryption by interfering with key management, which allows access in a roundabout way.

Then I thought if encrypted files still have vulnerabilities isn’t that like using a cheap lock to secure your most important data? You are still locking your data and in theory, this data is secure. However, with state-sponsored hackers with all kinds of compute and tools or very high-end hackers utilizing their skills to potentially get access to what companies believed was secure data. 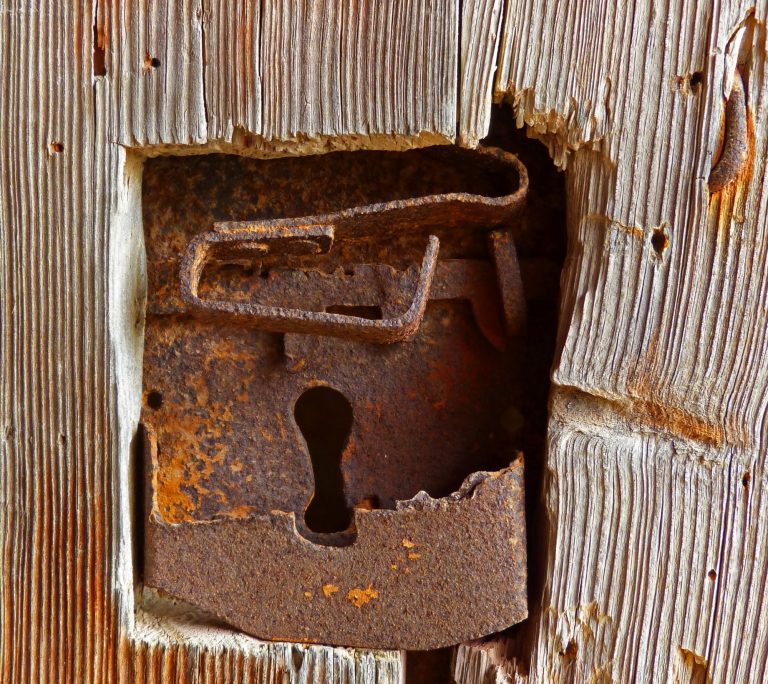 This led me to think about storing data from a less technical and more business level. The CEO of Disney Bob Igor in 2017 revealed to his staff that hackers claimed to have gained access to an unreleased Disney film (Read the full story here). Its practical to think Disney had taken precautions to secure this movie. At a minimum, some form of encryption, some firewalls, etc. the standard for most companies to ensure data security. I think the movie cost them around $230 million to produce. It appears that a large high scale movie is about 250GB-500GB of data per hour of film. So, let’s say an average movie is 1TB for discussion sake. What kind of Lock do you put on a $230 million-dollar asset that you may need to protect against hackers for 4 to 6 months before release? I think it is safe to say not a lock from the dollar store. Although this breach appears to have been a hoax, the premise of utilizing enhanced security measures for your most precious data for a very minimal investment is clearly imperative.

At Leonovus our patented software was designed to be a stronger lock against hackers. We encrypt the data like any other lock would. However, what makes our solution offer a higher level of protection is because we then shred the data to ensure it cannot be accessed all in one single access point. Think of an old fashion paper shredder but for your very precious data. Then we spread the data fragments across multiple storage/server environments. So, all the data is scattered across all of the storage resources you have access to or want to use. That could be on-prem, in the cloud, Multi-cloud or hybrid cloud all with zero vendor lock-in. The more places you spread the data the more secure it becomes. You can still easily access this data as the end user, but for a hacker, they would need to know how the data was spread, figure the encryption key, then figure out our algorithm on how to rebuild and re-order the data fragments. That’s a much better lock!

Back to the financial or business discussion

In the 2 TB scenario previously discussed that released information on 340 million Americans. If they were utilizing our software to secure their data, it would have cost them less than $100 monthly. Again, I don’t know all the specifics and can’t guarantee we would have prevented the breach. However, the breach happened, to utilize our software to increase the strength of data protection is a minimal investment but would have been a tiny fraction of the cost they incurred because of the breach. In the case of Disney, A $230 million-dollar movie could have been protected for the monthly cost of bringing a family of 4 to McDonald’s. There are many other benefits Leonovus 3.4 provides,(read more here) but at a minimum isn’t a monthly expense comparable to McDonald’s a small price to pay to ensure an enterprise’s most precious data is secure. Companies need to realize there is a difference between a dollar store lock and one that is a specialized and sophisticated locking mechanism engineered to protect against hackers.


Notice: Trying to access array offset on value of type null in /home/leonovus/public_html/administrator/components/com_rstbox/layouts/box.php on line 20

Signup for our newsletter
Notice: Trying to access array offset on value of type null in /home/leonovus/public_html/administrator/components/com_rstbox/layouts/box.php on line 20